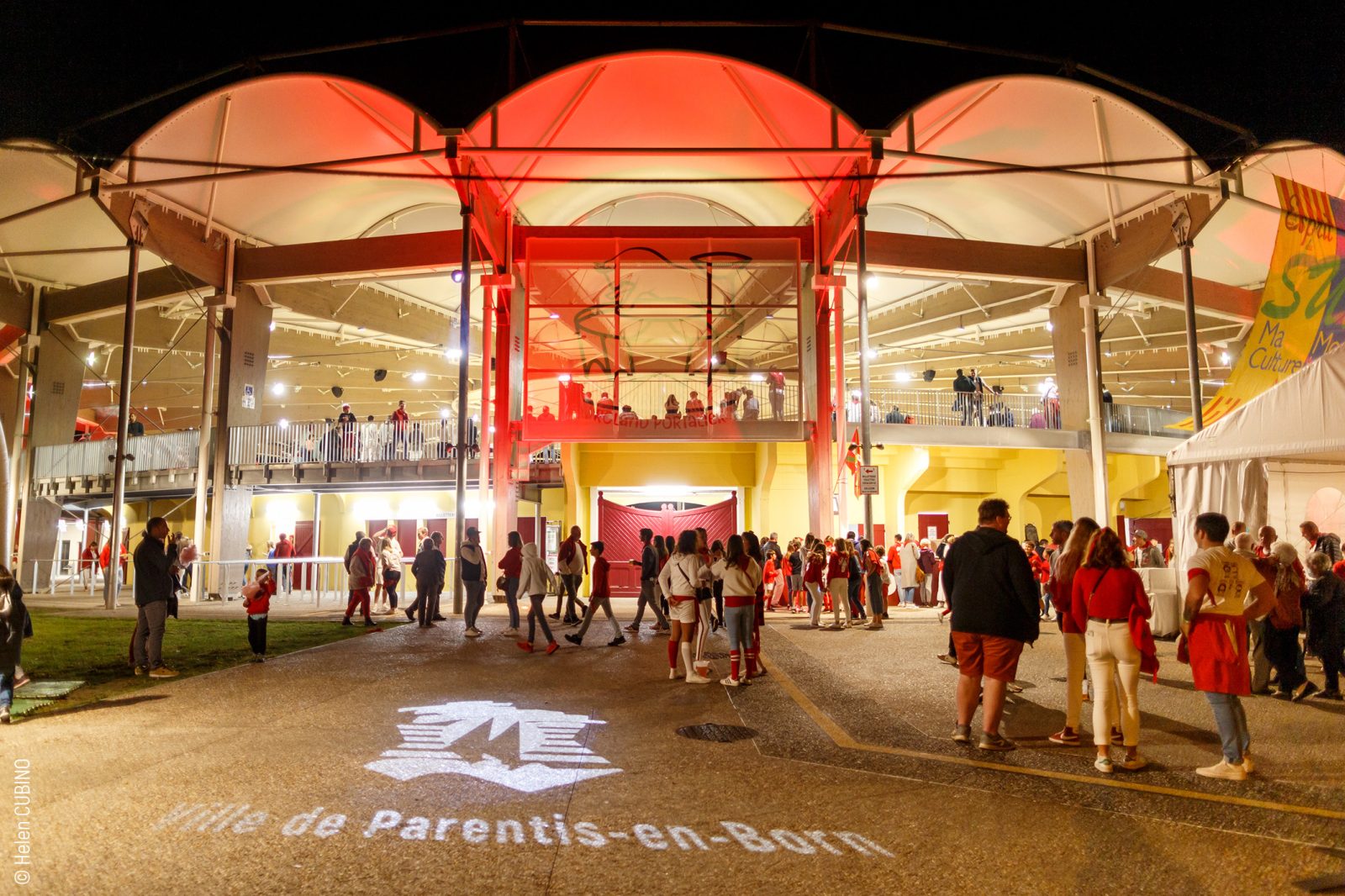 In 1927, Parentis en Born was enriched by the construction of the Roland Portalier Arena. The Arena gets its name from one of the town’s former mayors, who was also a Landes racing ganadero. He had the wooden bleachers that were set up on the fair grounds for local festivals replaced with a permanent arena.
Fighting bulls were brought in on 28 August 1927, and the arena saw the arrival of the era’s most celebrated toreros. The town became a must-see destination for bullfighting buffs.
In 1996, the first feria of “Sen Bertomiu” (Saint Bartholomew) was held.