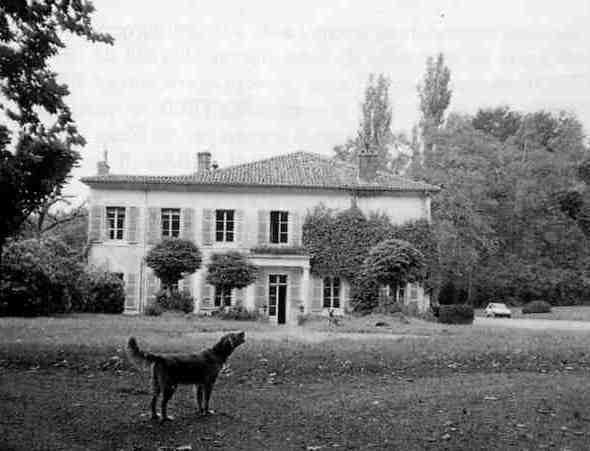 Used in the 17th century by Basque blacksmiths, this site reached its peak production in the 19th century. Smelting furnaces, created by the main landowner, Bertrand Geoffroy, supplied a sort of cast iron used to make steel sheets for the shipbuilding industry.
It employed 400 people at the time. It finally closed down in 1901 after a few conflicts with the workers. Mr & Mrs Boulart sold the forge to Chappée Industry which settle in Peyrouton, a borough of Dax, until the 70s.